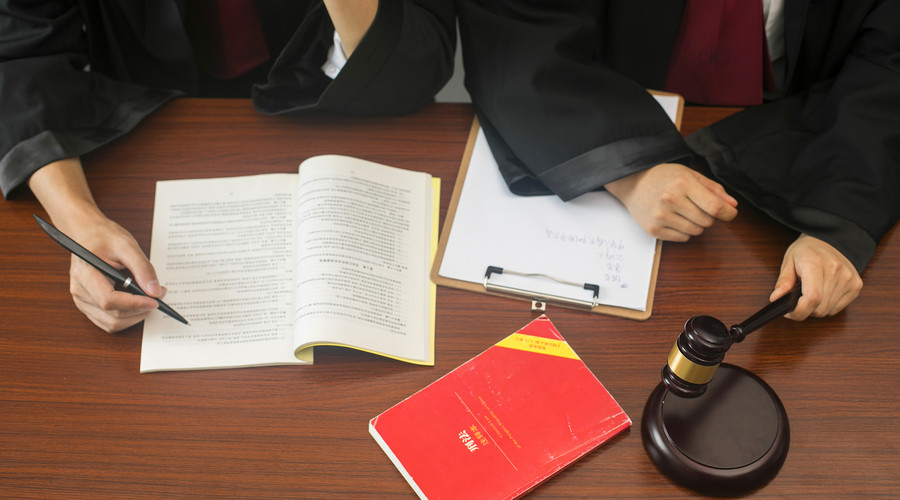 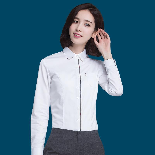 Can only confession be convicted? No, we should attach importance to evidence, investigation and research, and not credulity to confession in all cases. If there is no other evidence, the defendant cannot be found guilty and punished; if there is no confession, and the evidence is indeed sufficient, the defendant can be found guilty and punished. The evidence should meet the following conditions: (1) the facts of conviction and sentencing are proved by evidence; (2) the evidence based on the final decision is verified by legal procedures; (3) based on the evidence of the whole case, the facts identified have been excluded from reasonable doubt. 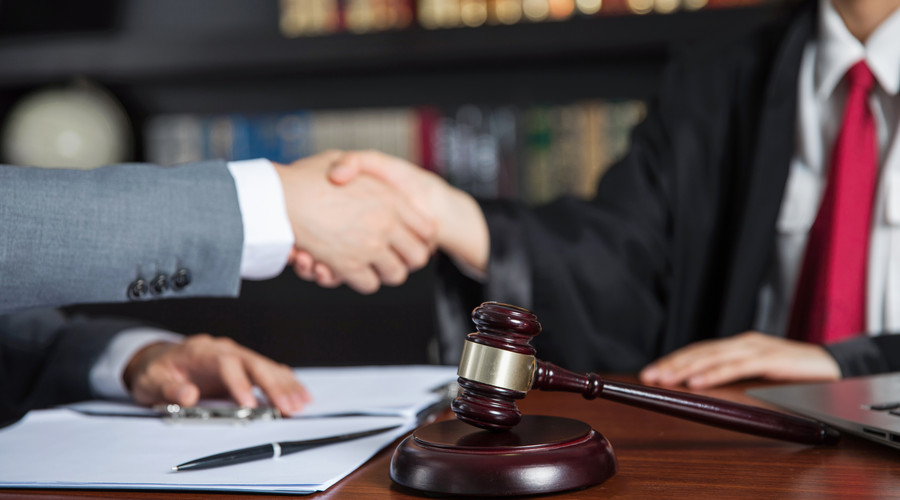 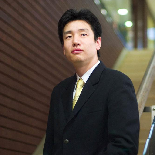 The criteria for the identification of crimes committed by evil forces: generally, there are more than three evil forces, and the gatherers are relatively fixed. The main illegal and criminal activities are forced trading, intentional injury, illegal detention, extortion, intentional destruction of property, mob fighting, provocation and trouble making, etc. at the same time, it may also be accompanied by the implementation of the establishment of casinos, organization of prostitution, forced prostitution, drug trafficking, transportation of drugs, drug manufacturing Robbing, robbing, gathering to disturb social order, gathering to disturb public place order, traffic order and gathering to "smash, smash and rob" etc. In the relevant legal documents, we can use the expression of "evil force" to describe the criminal facts. The "evil forces" usually have three basic characteristics: (1) organizational characteristics: generally, there are three or more people, and the group members and backbone members are relatively fixed, and often group together to carry out illegal and criminal activities. In practice, the aggregation is usually random and the organization is loose. （2） Behavior characteristics: it is mainly manifested in extortion, forced trading, mob fighting, provocation and trouble making by means of violence or threat, etc., and it may also be accompanied by the implementation of opening casinos, organizing prostitution, forced prostitution, drug trafficking, drug transportation, drug manufacturing, robbery, robbery, mob disturbance of social order, mob disturbance of public place order and traffic order Gather people to "smash, smash and rob" and so on. 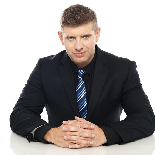 What does conviction not arrest mean: Conviction does not arrest, is suspected of a crime but there is no need to arrest or there is a legal situation should not be arrested. After the decision is made, the criminal suspect will be released, and the public security organ will take other compulsory measures not restricting personal freedom, such as obtaining a guarantor pending trial and residential surveillance. Conviction without arrest is not equal to non prosecution. Arrest and prosecution are two links of criminal proceedings, which are implemented by different departments of the procuratorate. The former is handled by the arrest department, and the latter is handled by the prosecution department. Whether to arrest is only a matter of deciding whether to restrict the personal freedom of the criminal suspect, which is a matter of procedure; whether not to prosecute is a matter of deciding whether to transfer the criminal suspect for prosecution and trial after the investigation is over, which is a matter of substance. 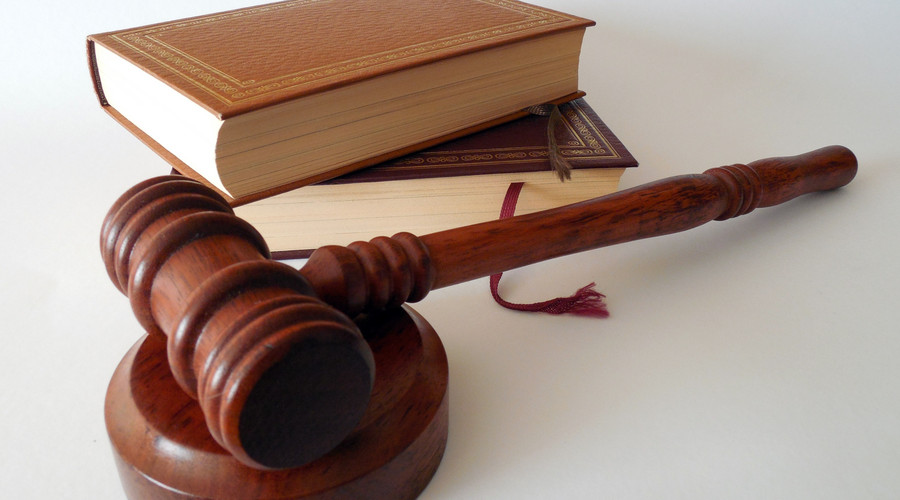 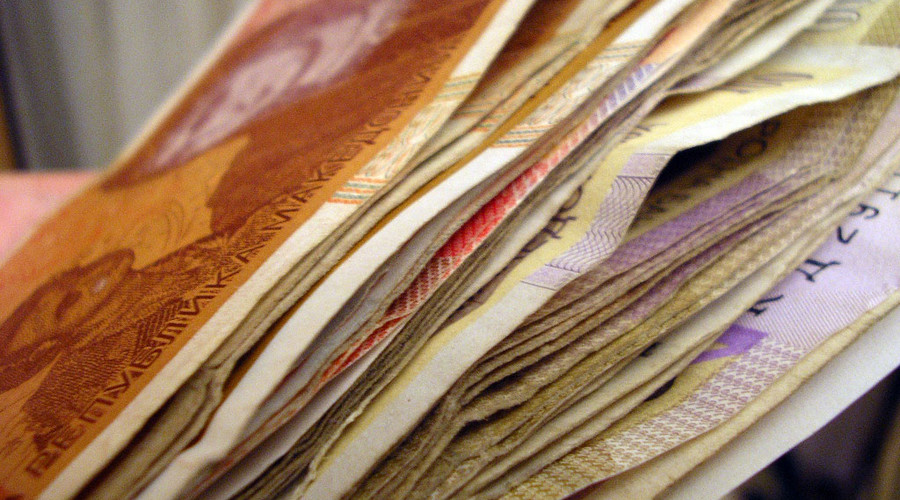 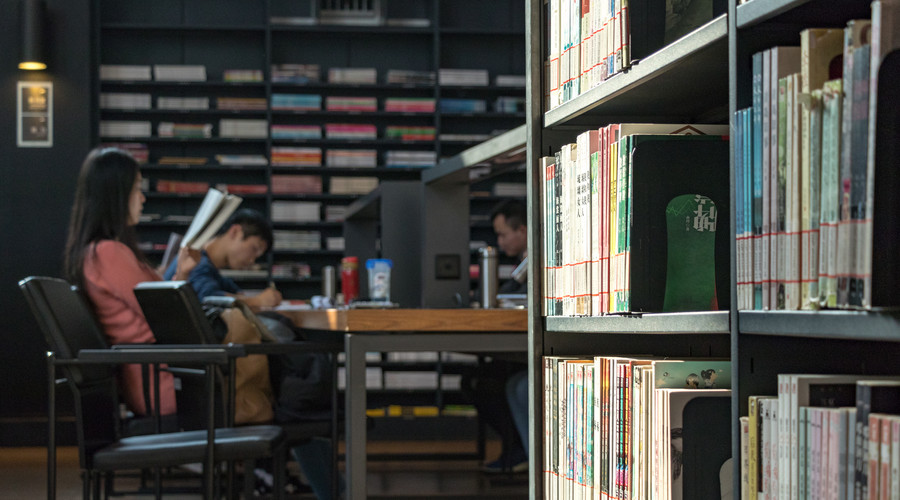 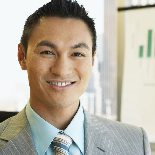 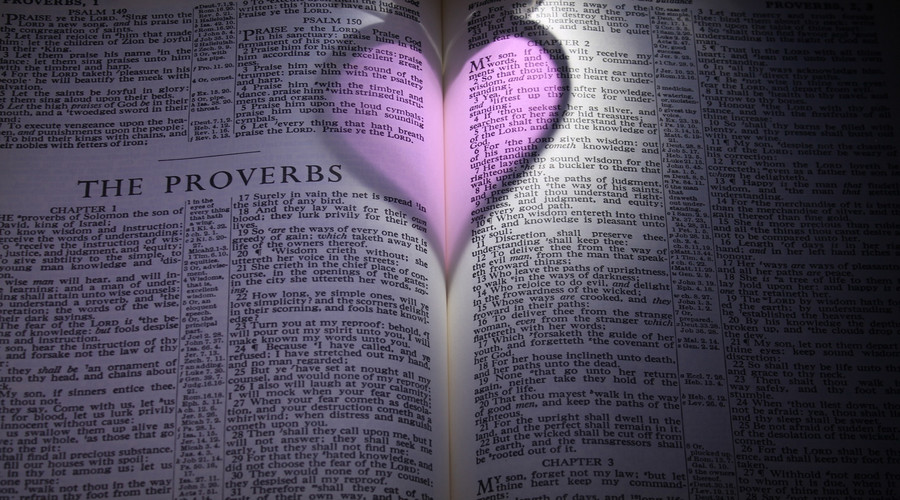 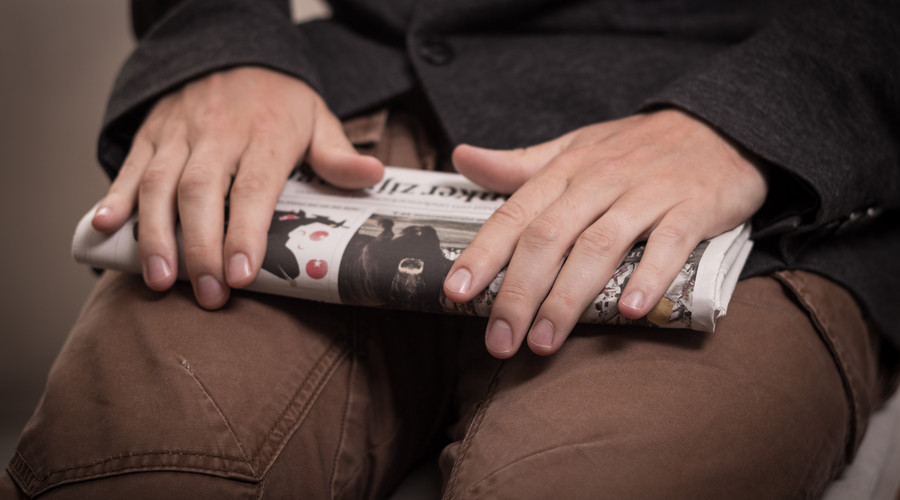 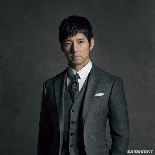 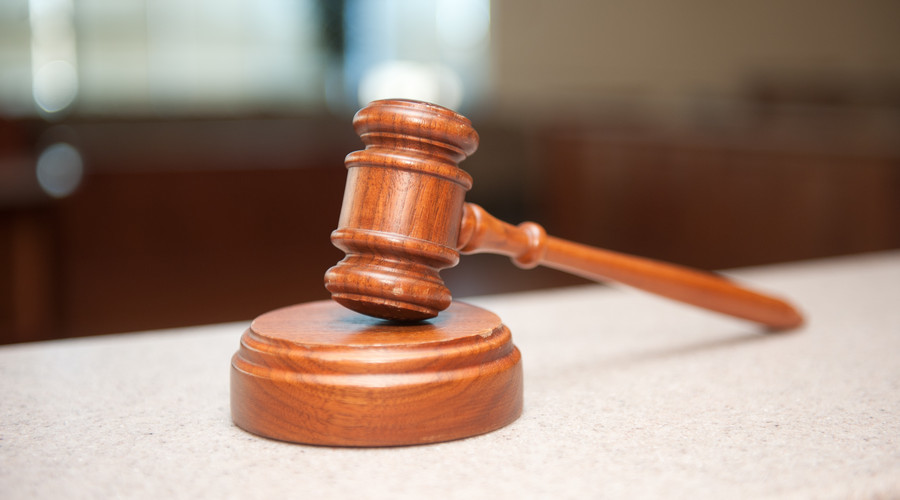 Tips for “Retaining a Lawyer”
Q: How do you use “retain a lawyer” function?

You may search the lawyers’ name or search by nationalities, regions, and specialties for specific lawyers; and sort or screen lawyers on line or off line or by other means. You may click on the lawyer's name or profile photo to enter his or her personal website for more details. (For the sake of simplicity, the legal professionals which include “lawyers” and “legal counsels” are collectively refers to “lawyers” herein.)
Q: How do you get a comprehensive ...?

You may enter the lawyer’s personal website details page for more information. The lawyer's details page will display the following: 1. Personal information; 2. Consultations and discussions of the lawyer; 3. the lawyers’ postings; 4. review articles; 5. Cases.
Q: May I have online consultation with a lawyer?

You may click the “Chat” button on the lawyer’s business card or yellow page, to enter into a chat window. You may also add a lawyer to your address book by “Add as Friend” function.